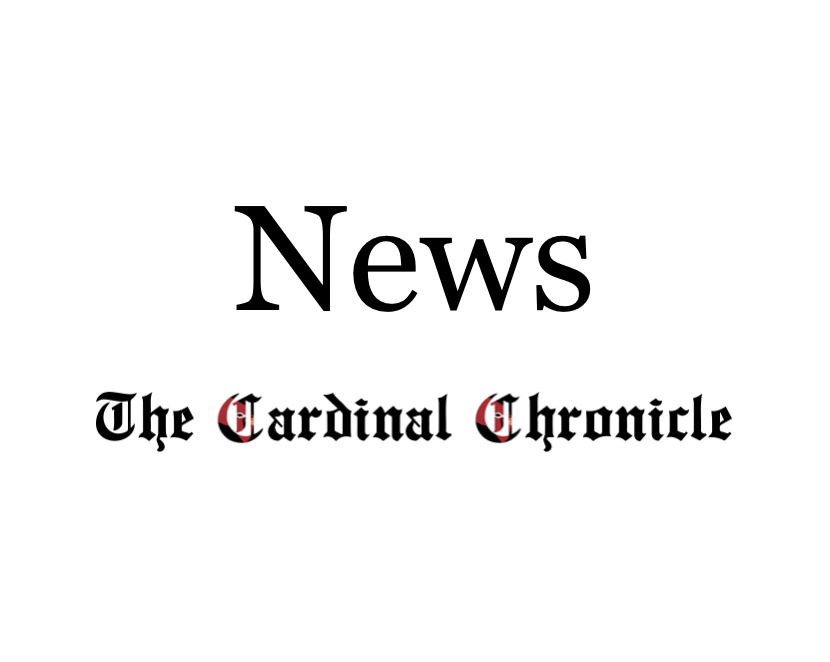 On April 11th, Speaker of the House Paul Ryan, one of the most well-known representatives from Wisconsin, announced he would not be seeking reelection for the House of Representatives in November. This resignation was the latest in a total of 43 announcements of retirement by House Republicans as the country moves towards its midterm elections.

Ryan stated in the April 11th press conference that he had accomplished his legislative goals, including the large tax cut enacted in December, and that he wanted to spend more time with his children. “My kids have only known me their entire lives as a weekend dad,” Ryan said in an interview with CBS host Gayle King, “And now they’re teenagers in or about to be in high school.”

Many, however, believe that Republicans in the House are resigning in light of the election forecast for November.

Midterm elections, named for their place in the center of the presidential term, have a long history of swinging in favor of the party not currently in the White House. However, the changes this year have been especially drastic. Last month Democrat Conor Lamb, a candidate from Pennsylvania, won a narrow victory in a House special election. The victory occurred in a district that had voted 20 points in favor of President Trump in the presidential election less than two years ago.

The weakening of Republican control has been especially visible in Wisconsin. A strongly conservative State Senate district swung to the Democrats in January, and Governor Scott Walker called it a “Wake-up call for Republicans.” After a State Supreme Court election led to a 12 point win for Democrat Rebecca Dallet, he has even warned that he too may be swept away by the coming “blue wave.”

In Wisconsin, like other states across the country, the tides of change have been turning. The elections are far from predictable, but if the trend holds, Republicans will be having a rough year in the House.