The Oscars 2019: A Classic Controversy 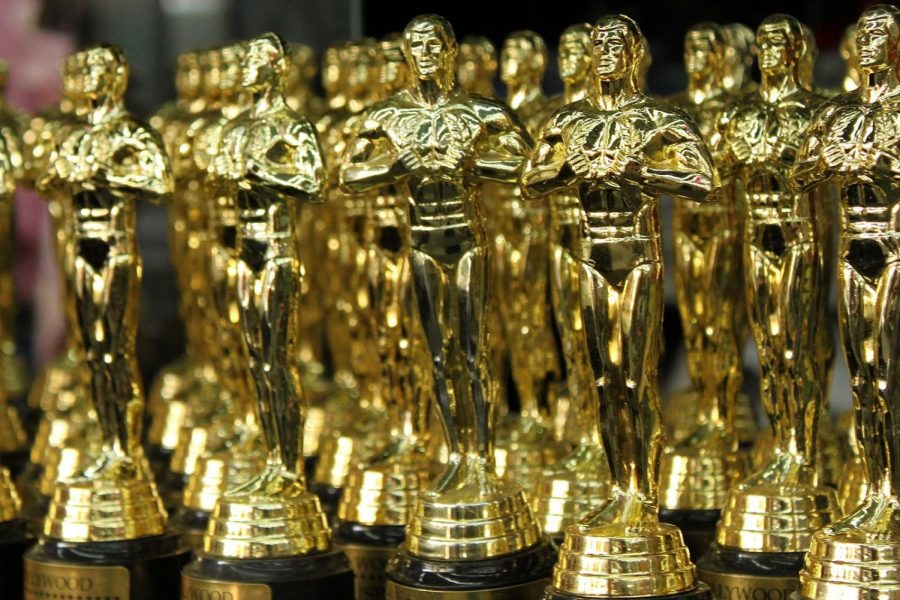 As another awards season begins, so does the controversy. Filmmaking, like any art, commonly can’t be done without stirring up intense, often unpleasant feelings, and this year’s Oscars remind us that some shock and controversy is, and should be condemnable by all.

First, Peter Farrelly’s Green Book has been accused of glossing over the true story of Dr. Donald W. Shirley, a famous pianist, and his chauffeur, Tony “Lip” Vallelonga. An article written by Brooke Obie and published by Shadow and Act, a “website dedicated to cinema, television and web content of Africa and its global Diaspora,” says that “the movie’s plot (co-written by Vallelonga’s son Nick Vallelonga) is disputed by more family members of Dr. Shirley than just Edwin [Shirley’s nephew] – none of whom were consulted or even contacted at any point during the writing or production of this film.” Green Book seems to be yet another white savior film where the sanitized version of history is presented as fact. This film, according to Dr. Shirley’s family, downplays the character and integrity of the pianist and instead portrays Vallelonga as some sort of racism-ending, flawless man. Many view this take on Shirley’s story to be diminishing and discrediting, but that hasn’t stopped the Academy from giving the actors and the film many nods.

Despite its popularity, Bohemian Rhapsody has been caught in a sea of issues. The major problem with this movie is its director, Brian Singer. Singer was originally assigned to the movie, but was removed after arguing with lead actor Rami Malek and throwing electrical pieces on set. However, this small disagreement is overshadowed by a much larger problem. A former 20th Century Fox employee accused Singer of sexually assaulting him when he was only 17, along with many other men. Singer denies these allegations, citing homophobia as a reason for him being accused. Although Bohemian Rhapsody was nominated for a GLAAD award due to the movie’s portrayal of Freddie Mercury’s bisexuality, that nomination was taken away due to Singer’s actions. Many wonder if the Oscars will be bold enough to make a similar choice, but with their track record, that is unlikely to happen. These accusations, coupled with the recent #MeToo movement and the public’s support of it, make Bohemian Rhapsody an odd choice for Best Picture.

Although there was controversy, many strides were made in the name of diversity and representation. Producers Gabriela Rodriguez and Alfonso Cuarón earned 10 nominations for their film Roma, including Best Picture. Roma details the life of an indigenous woman in 1970s Mexico City working as a maid for a middle-class white family. Yalitza Aparicio, Roma’s star, is the second Hispanic woman and the first Indigenous person ever to be nominated in the Best Actress category. Roma’s success is being hailed as a huge win for the Latinx community.

Filmmakers, actresses, and actors of color are much more represented this year, with a majority of the films nominated boasting a diverse cast. Marvel’s Black Panther is nominated for Best Picture, which along with signaling that diversity may become a priority in this industry, only reinforces the general public’s adoration for this movie. Spike Lee’s BlacKkKlansman has gained a lot of critical acclaim due to its intelligent, socially-aware comedy, and many hope for Lee to finally receive his first Oscar this year. Rami Malek is the singular non-white man in the running for Best Actor (Malek is of Egyptian descent), and many find his portrayal of rock legend Freddie Mercury to be outstanding. Lady Gaga, nominated for her starring role in A Star is Born, is openly bisexual and is an advocate for the LGBTQ+ community. Best known for directing last year’s Best Picture-winning Moonlight, Barry Jenkins was unfortunately left out of the running this year, but his film If Beale Street Could Talk received a Best Adapted Screenplay nod. Lastly, Spider-Man: Into the Spider-Verse has been hailed as a fitting modern superhero film featuring a diverse cast and a plot that reinforced more positive stereotypes than negative. It received a nomination for Best Animated Film.

Overall, a Hollywood awards show is never complete without some controversy. Hopefully, the issues of quiet racism and sexual assault will become a thing of the past, but that can’t happen unless the Academy and other organizations stop turning a blind eye to these perpetrators. Other than that, steps in the right direction are being made. This year’s Oscars are the most diverse yet, and we can only hope to see this trend continue.