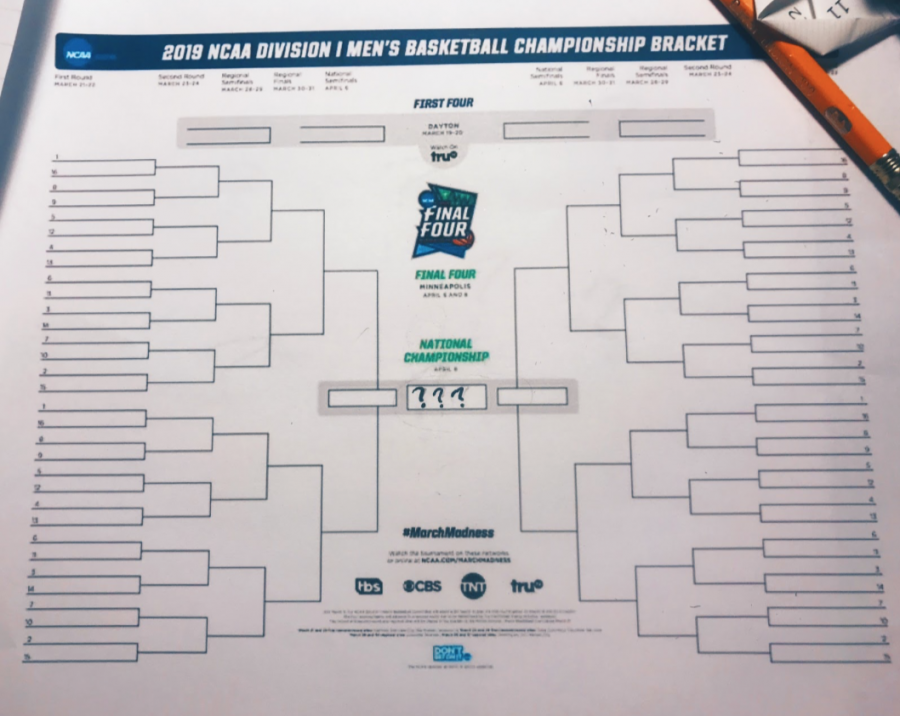 The NCAA Division I men’s basketball tournament, also known as March Madness, will begin on March 19 and conclude with the championship game on April 8.

March Madness is back. Over the next few weeks, people throughout the United States will experience excitement, stress, jubilation, and misery. There will be the emergence of stars, upsets that shake the nation, endless highlights, buzzer beaters, Cinderella teams, and, hopefully, no blown out shoes.

Millions of people will disburse their hard-earned money for an entry fee into a March Madness bracket pool, and then spend hours researching, discussing, and watching the NCAA Division I men’s basketball tournament. According to a 2017 report by Wallethub, a personal finance website based in Washington D.C., corporate productivity losses during March Madness amount to $6.3 billion per year due to employees becoming engrossed in the tournament.

Being one of the largest, exciting, and nerve-racking events in all of sports, the NCAA Division I men’s basketball tournament absorbs millions of people each year. With substantial time spent filling out and following brackets, people who lose to their friends, family, or co-workers leave the tournament feeling miserable. However, by following these six tips, you may find success in your bracket pool.