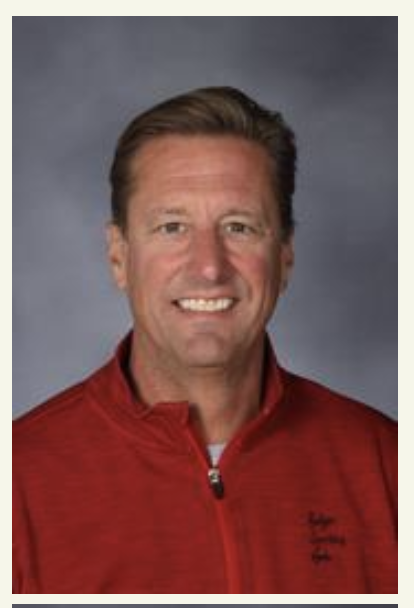 Bob Joers was a positive and inspiring figure in the MHS community.

Bob Joers, Middleton High School’s Athletic Director for many years, passed away on Friday, May 15.

“We are heartbroken,” his wife, Cindy Joers, shared on his CaringBridge page. “But we are at peace because he is at peace.”

Joers was diagnosed with pancreatic cancer last fall. When he shared the news, the MHS community immediately expressed their love and support for Joers. One student athlete created bracelets with the phrase “Stand Tall for Bob” during swim season. The bracelets were then sold to raise money for pancreatic cancer research.

Bob Joers has always stood tall at MHS. He became the first director of the MCPA indoor pool when it opened in 1990. After graduating from the University of Wisconsin in 1986 as a standout swimmer himself, he began coaching the MHS boys’ and girls’ swim teams in 1998. Joers also took on the position of Athletic Director from 1995-2004, then resumed the position in 2011. In between, he worked on opening his new family business, The Little Gym.

Joers’ legacy stretches beyond awards. He was always in the hallways at school, smiling and waving at people. He attended every sporting event he could to cheer on the students playing. His optimism and good cheer continually lifted up those around him.

Bob Joers made Middleton High School a better place, and he transformed the lives of countless students, coaches, and teachers who walked its halls.